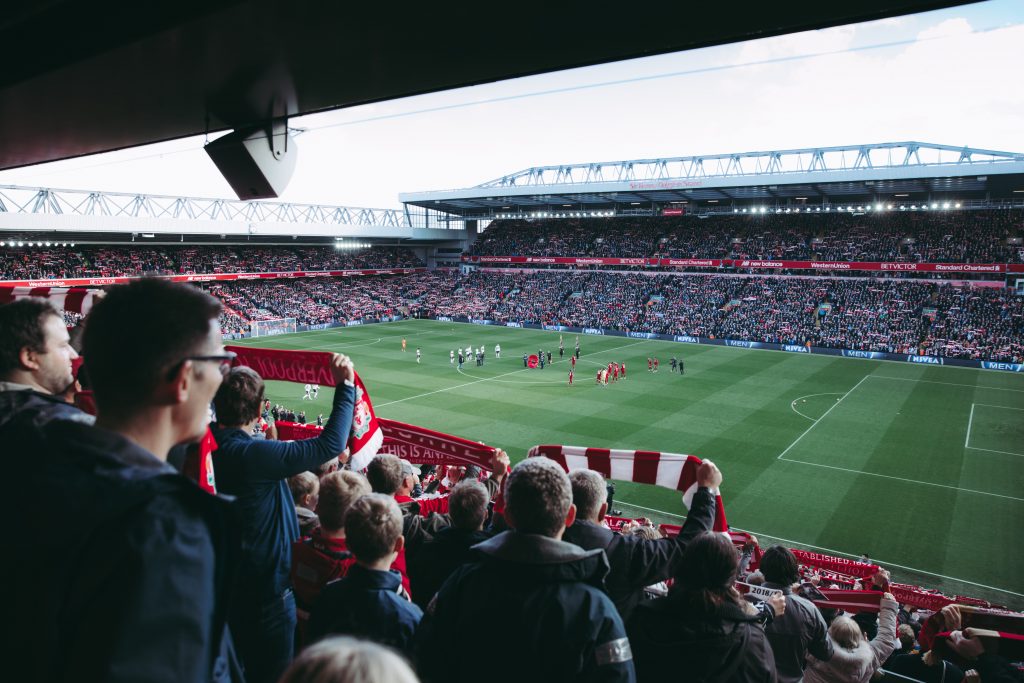 As a solution, the NFL has developed club and stadium specific crowd-noise audio to use during TV broadcasts. While the TV crowd-noise audio will have dynamic volumes reactive to game situations, a separate field-level crowd-noise audio played during games has been described as “human torture” by 49ers coach Kyle Shanahan.

The steady volume continuous field-level noise is being played in the 70 to 75 decibel (dB) range which is much lower than typical levels in stadiums full of fans. This new NFL audio soundscape is a good example of the subjective nature of sound perception with teams preferring real or realistic crowd noise reactions over the lower volume drone of pre-recorded field-level audio.

Objectively, sound energy above 70 dB is a hearing health risk. Some teams use special high fidelity earplugs to screen out harmful noise and hear audibles. Stadiums could also turn down the volume of the new ambient crowd-noise.

One day it will be safe again for fans to return to stadiums. But until then, the NFL’s new field-level crowd-noise won’t give a home field advantage to any team.