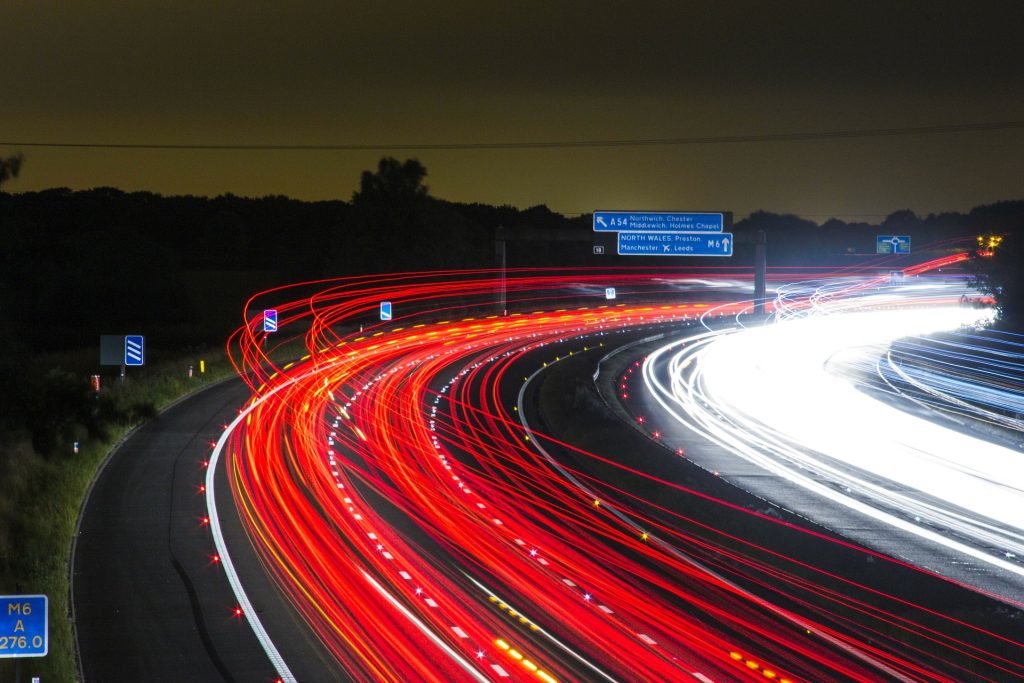 What happens when citizens want highway noise control but the financial cost is high? The Canadian community of Beaconsfield, Quebec is facing skyrocketing noise control estimates for a long awaited concrete sound barrier. Since the need was identified in 2010, cost estimates have risen from $25.5 million to $46 million putting the entire project at risk.

Beaconsfield’s sound energy is above World Health Organization noise limits recommended to prevent health damage in pregnant women, newborns to teens, elders, and other groups-at-risk. This doesn’t mean the noise control budget should be unlimited. But a $46 million sound barrier may not be the only solution. Modern options include different sound barrier designs, lower speed limits, quiet asphalt, and greenscaping between residences and the highway. There are new technology sound barriers designed to cut noise and chemical air pollution that are as effective as other barrier styles, and might be less expensive.

While there is no doubt this highway noise is a public health risk, authorities have decided to let community members vote on whether to pay for noise control or not. This will pit resident against resident, leaving the outcome in the control of many people who don’t live near the highway.

If this was a contaminated water supply, there would be no vote on whether to pay what is needed to protect public health. Unfortunately, noise isn’t treated with the same seriousness even though exposure is linked to communication breakdowns, reading delays, and increased risk of impaired health like anxiety, depression, heart disease, Type 2 diabetes, obesity, hearing loss, and dementia.

One of the root causes of this Canadian noise control problem is lack of community planning. Highways and infrastructure were built and expanded too close to homes, schools, playgrounds, and parks. Now there is a $46 million price tag to fix the problem.

In the U.S., the Quiet Community Act of 2019 would include limiting vehicle source noise emissions and better infrastructure planning to prevent community noise. This Act needs senate funding at a cost of $21 million a year. Experts estimate for every $1 spent on noise control, there will be an estimated $1.29 in future savings by eliminating preventable diseases and other adverse social effects of noise.

When it comes time to vote, one hopes the community in Quebec will vote so everyone has equal health protection from harmful noise no matter where they live. When it comes time to vote in the U.S., one hopes citizens will vote for senators who support funding the Quiet Community Act. Prevention will improve public health equality and cost less than noise control after the fact.