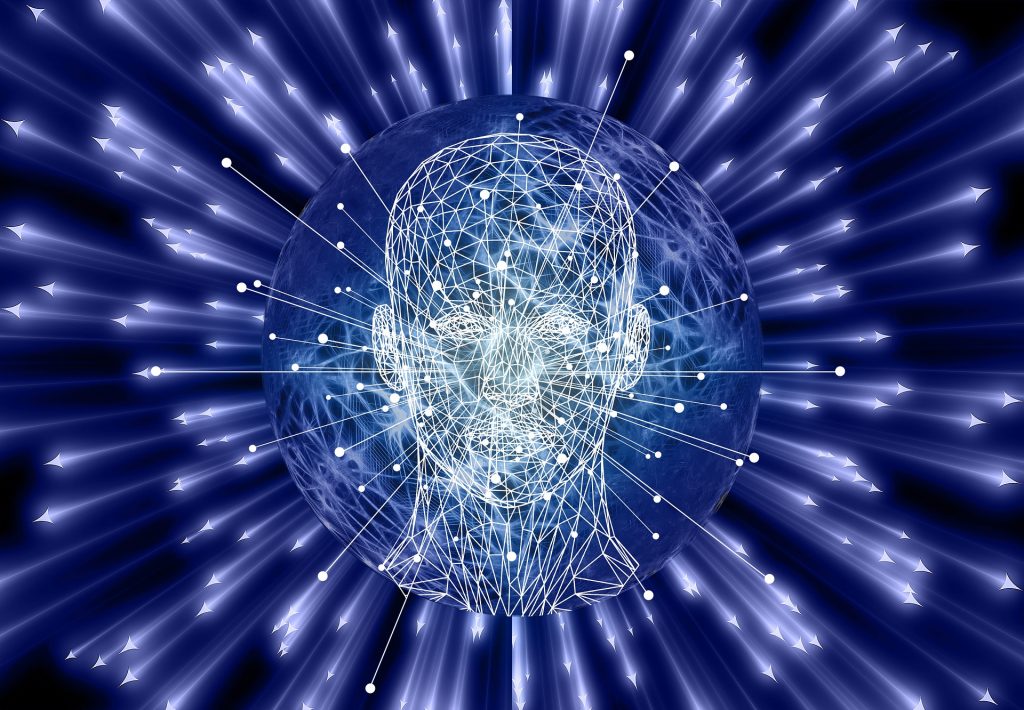 Neuromodulation is Not a New Tinnitus Treatment

A recent Scientific American article covers tinnitus treatment research that isn’t new. The treatment described is neuromodulation or bimodal neuromodulation described in the Body Therapy chapter of Tinnitus Toolbox Hyperacusis Handbook. This is a noninvasive paired stimulation approach using electric impulses to the face. The research is still weak with no control groups, no tinnitus perceptual results, and no brain imaging. The researchers seem to be moving towards development, manufacturing, and sales.

Does neuromodulation work better than a placebo or sugar pill? Still don’t know.

Researchers didn’t use a control group for no treatment or placebo treatment. They had three subject groups try neuromodulation at three different settings. Results were based on subjective reactions on how their tinnitus sounded, e.g. changes in reported loudness.

Strong science includes a control group that gets a placebo treatment. They get set up and think they’re getting treatment but no treatment happens. With the placebo effect, people can report a big improvement when they didn’t actually get any treatment. In strong evidence-based studies, researchers and subjects don’t know who got a real treatment and who got the placebo so results aren’t biased.

If reported improved reactions were supported by evidence-based perceptual testing and brain imaging, this would be better news. We still don’t objectively know how helpful neuromodulation will be in a clinic setting.