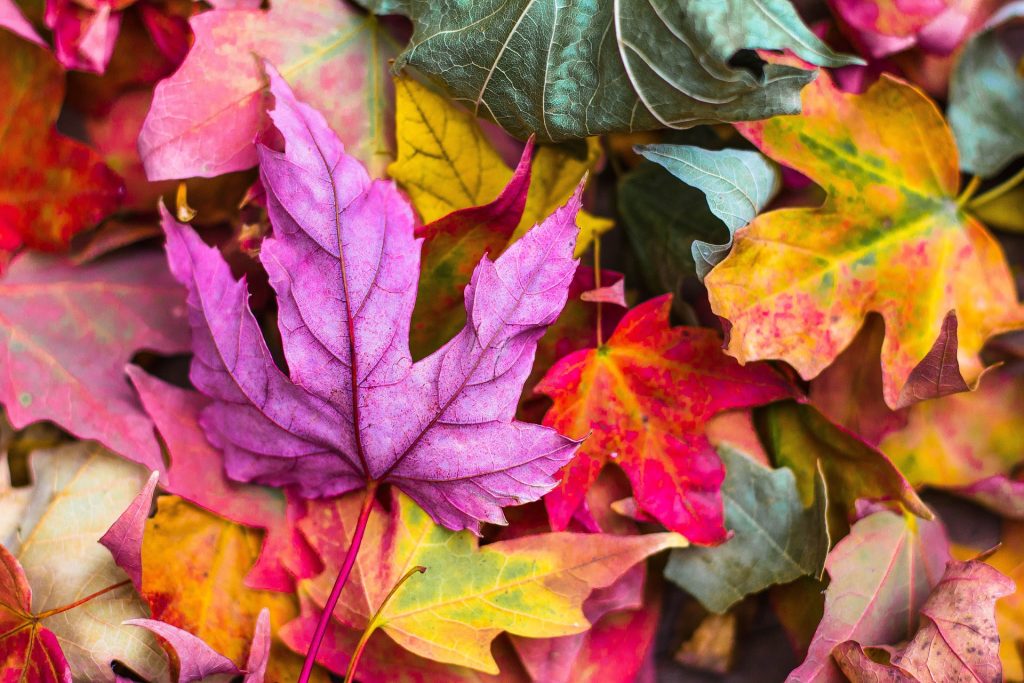 Silvia’s stomach flipped as she ran to answer the front door. Through the glazed window panes, she saw a dark silhouette with a peaked cap. The police emblem slightly brighter than the surrounding material.

She took a deep breath and opened the door. Pasting on a smile.

“Is Harvey here?” asked the officer.

“He won’t be back until late this evening,” she said. “Is there something I can help you with?” Silvia already suspected the reason for this police visit. She had heard the story from Harv earlier that morning. Another incident with Jeffrey.

“There’s been a complaint from your next door neighbour. About blowing leaves onto their property. Words were exchanged this morning. The report is that your husband was threatening and used foul language.”

“Tell him to cool his jets,” ordered the officer.

“Jeffrey’s always complaining about our leaf blower,” said Silvia. “I know it’s noisy, but I got Harv a new quiet one for his birthday tomorrow. He’s an October 31st Halloween baby.”

“Either way, he can’t blow your leaves on somebody else’s property.”

“He didn’t. Look at our garden. He was blowing leaves for our cemetery decorations. On our own property. We do it every year.” Silvia knew Harv also made sure some leaves ended up on Jeffrey’s property. To spite him for all his complaining about noise.

The officer turned and examined the cemetery. Coffin shaped mounds of amber streaked leaves were piled in front of gravestones. Harv and Silvia had painted the gravestones themselves for Dracula and Frankenstein. Small skeletons were trapped in spider webs draped around the viburnum bushes. Ghosts hung on invisible fishing lines, swaying below the dogwood tree limbs. Their bodies in frayed garments shifted in the wind as if re-animated.

Suspicion still squinted in the officer’s eyes. “Cool his jets.”

When Harv returned home that night, Silvia laughed when she shared the story. But Harv’s faced flushed red with anger.

“If rat fink Jeffrey thought this morning was bad…I feel the urge to blow more leaves.”

“But it’s dark out. Let it go, Harv. This feud has to end.” Silvia thought of the new 50% quieter leaf blower she had wrapped in newsprint and tucked away in their attic. All set for Harv’s Halloween birthday the next day. Should she give him the present now?

Harv went into the garage and started crashing around. She could hear him muttering about buying a commercial gas powered leaf blower to replace his heavy duty consumer model.

The roar of the blower accompanied Harv as he walked out the garage door into the dark night. She heard him yelling “Jackass Jeffery! How do you like them leaves?”

Silvia put on a pot of coffee. Maybe the police would like a cup when they arrived. She had no doubt Jeffery would call them again.

More shouting came from the front yard, followed by the roar of a chainsaw starting up.

She ran through the front door. Her eyes trying to make sense of what she was seeing. Jeffrey was standing in the cemetery, gripping the chainsaw. Harv was laying on Dracula’s grave. His head poking up at an odd angle. His body completely covered in leaves.

He glared at her. “No more blowing leaves.”

Jeffery turned, pulling his leg back in a field goal kicker move. He smiled at Silvia when his boot connected with Harv’s jaw.

Her scream faded away as Harv’s head bounced under the dogwood tree. Spraying blood splattered across the gravestones. It was only then she noticed Harv’s limp body lying on the edge of Jeffery’s driveway. A pool of blood—black in the moonlight— in the spot where his head used to be.

The chainsaw grew louder. Before Silvia could react, it bit into her neck. Slicing her head off in a gout of blood before she could so much as blink.

When the police arrived, the cemetery was more perfect than any previous Halloween. Harv’s head sat atop Dracula’s autumnal leaf mounded grave. Silvia’s oozed blood beside him at Frankenstein’s headstone.

Jeffrey sat nearby on a garden bench. Admiring his handiwork.

“What seems to be the trouble?” asked the officer. “We’ve had a noise complaint.”