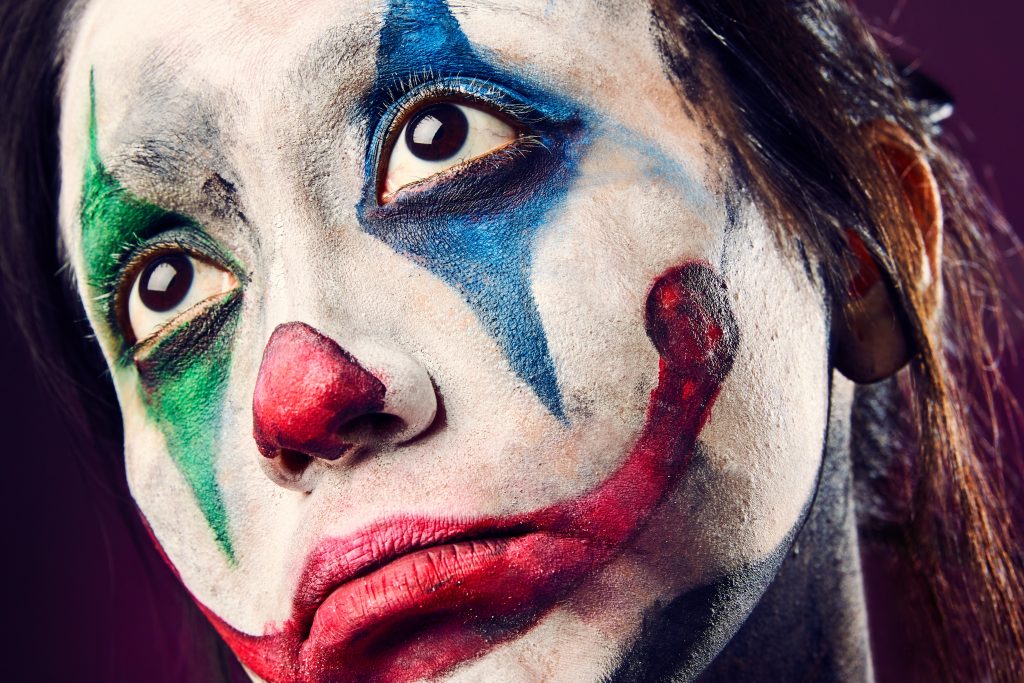 When my oldest child (now a young adult) arrived at work on April Fool’s Day this year, there was a noisy joke waiting for her. Co-workers rigged an airhorn to go off every time somebody opened the front door of the office. There was much laughter until the culprits noticed my child didn’t find it funny.

She put in her earplugs and worked at her desk until the boss arrived. They shut down the joke because it was “distracting” to other workers.

“Did you tell them your Mom is an audiologist, and she says it’s not funny?” I asked. “What if it gave somebody tinnitus or hyperacusis?”

The answer was no. Nobody cares.

It’s upsetting, because I’ve seen too many people with permanent hearing health damage because of noisy “jokes.”

It’s upsetting, because nothing will change as long as people consider noise laughable.

It’s upsetting, because I feel like an embarassment for caring about noise prevention.