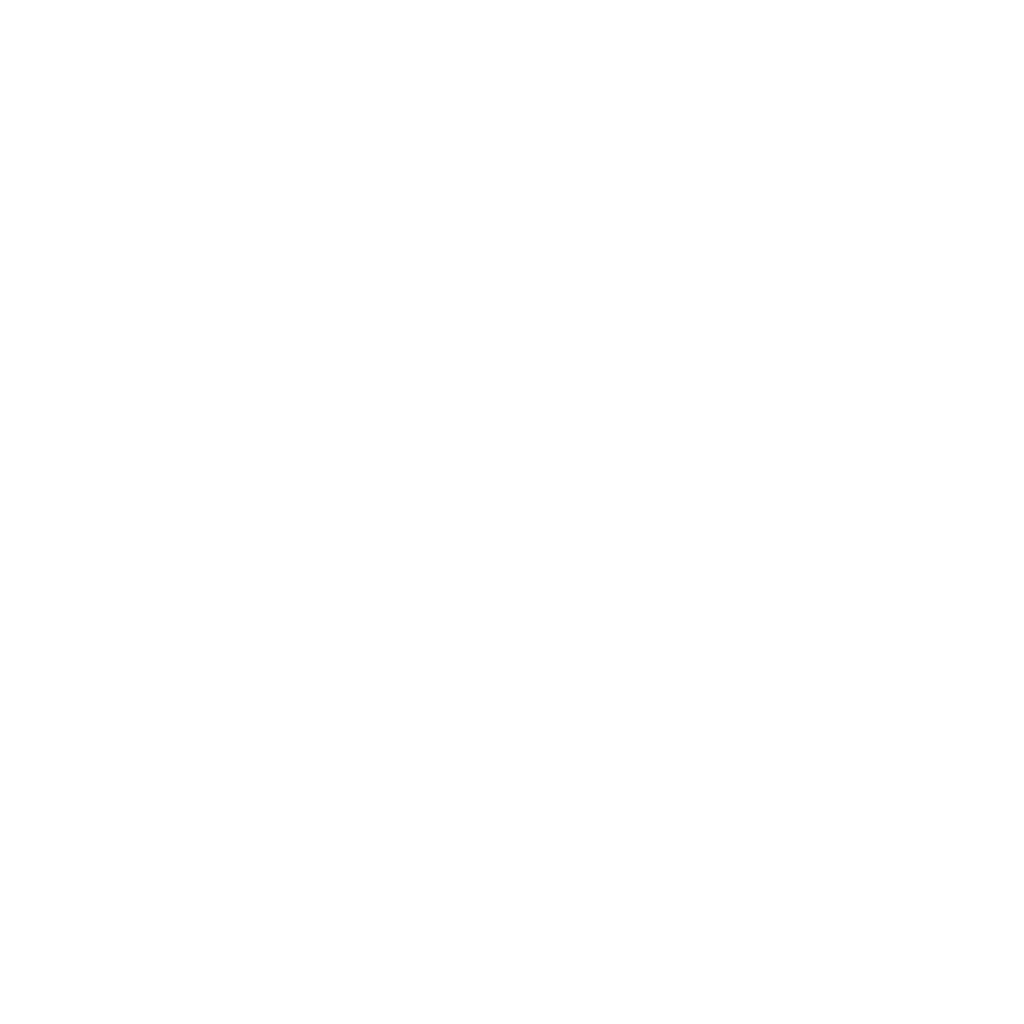 Treatments for tinnitus were first written on ancient Mesopotamian clay tablets. That’s over 5,000 years ago. They used exorcisms for ear ghosts, spells or prayers whispered into ears, and herbal treatments. Tinnitus treatments continued through the ancient Greeks to the Victorian 1800s. And then tinnitus fell off the radar.

I found a 1974 dictionary; tinnitus wasn’t in it. It’s in dictionaries now, but most people don’t know what it is. It’s the name for noises in the ears that people hear when there is no outside sound source. In other words, you’re hearing something nobody else can hear.

It’s very common. Tinnitus is pronounced [tin-it-us] or [tin-night-us]. The correct Latin pronunciation is [tee-nee-toos] although most people don’t say it that way. It comes from hyperactivity in the brain’s hearing system.

Why don’t people talk about it? Tinnitus is invisible. People with tinnitus often feel uncomfortable telling other people, “I hear noises, but nobody else can hear them.” Tinnitus is hidden.

When people do talk about it, they describe tinnitus as different sound types—or combinations of sounds—including ring, roar, hiss, screech, whistle, buzz, click, hum. Tinnitus is Latin for jingling ear. Usually only the person with the tinnitus hears it. It can be in one ear, both ears, or in the head. It can be constant, occasional, or only once in a while.

Loudness can be any volume from low to high. Tinnitus often changes loudness or tone on its own for no reason you can figure out. It can do its own thing when you move your body (e.g. open mouth, yawn, chewing, change position of head, neck, shoulders). It can change depending on loudness of sounds around you. This is natural.

It’s similar to living with chronic pain. Changing from day-to-day. Hour to hour. Morning to evening. Minute to minute. People feel they have no control over tinnitus, thinking nothing can be done. This makes people distressed, including frustrated, worried, upset, angry, sad, or hopeless.

Sound hurts. Like jabbing needles through your eardrums. Sometimes all sounds hurt. Sometimes only certain sounds hurt, like a fork scraping on a plate, dishes clattering, a balloon popping, or ambulance siren. People of any age can have hyperacusis.

Misophonia is a strong dislike of specific sounds, like chewing, teeth sucking, whistling, clicking, crackling, or tapping on the keyboard of a phone. The term was first introduced around 2001. For people who only have misophonia, their hearing system works normally.

Misophonia is not about the sound; it’s about the person’s reaction to the sound because of hyperactivity in the brain’s emotion system.

Phonophobia is a type of misophonia where the person fears specific sounds, like an air horn, balloon pop, or unexpected bang. It’s about the person’s emotional reaction to the sounds more than the sound itself.

Fear and anxiety gets worse when the person thinks the trigger sound will happen. Symptoms include feelings of panic, terror or dread, rapid heartbeat, nausea, dry mouth, and trembling.

Hyperacusis, first defined in 1993, is a real thing. Why don’t people talk about it? Hyper what? How do you pronounce that? How do you spell that? Like tinnitus, hyperacusis is invisible. Hidden. Sound is uncomfortable. The world’s volume is stuck on high. It’s not surprising headaches are common in people with hyperacusis.

Hyperacusis is the forgotten fraternal twin of tinnitus. They are two sides of the same coin, like chronic pain and chronic fatigue. Hyper ears. Hyper means hyperactive or too energetic. That’s what’s happening for people with tinnitus or hyperacusis. Similar hyperactive hearing systems. Similar coping tools and therapy options. Changes to the tinnitus toolbox help hyperacusis. Some tools work for misophonia.

Millions of people around the world have tinnitus. Men and women. Of every age and generation. About half the people with tinnitus have normal hearing and half have hearing loss. Members of the military and veterans have a much higher risk of tinnitus, especially with combat military experience.

Some people are born with tinnitus. As children, they report hearing tinnitus for as long as they can remember. This is normal. The children think it’s strange everyone doesn’t hear tinnitus. They don’t understand why people get upset over it. It’s just part of them. Like black hair or brown eyes. Like some people have dimples when they smile, and some people don’t.

About 16% of children under 10 have tinnitus distress. Aged 10 and into adulthood, the percentage with tinnitus distress drops to around 10%. The difference is probably because childhood ear infections that cause tinnitus often stop by age 10.

About 60% of people with hyperacusis distress have misophonia. There’s a wide range in stats for adults and children with only misophonia. Nobody knows how widespread it is.

Sometimes people hear a high pitch tinnitus in one or both ears that only lasts a few seconds. It’s called Transient Spontaneous Tinnitus. It often gets louder before fading away. Sometimes the ears feel full or plugged before the sound starts.

Occasional spontaneous tinnitus is normal in humans. It’s not hyper ears and doesn’t mean hyper ears are getting worse.

Medical conditions linked with tinnitus include whiplash, concussion, closed head injury, skull fracture, high blood pressure, heart disease, stroke, thyroid disease, diabetes, anemia, and dental or jaw problems. Tinnitus can start after surgery or electrocution. It’s a side effect of many drugs or medications. It could be from stress or genetics. People with chronic pain or migraines have more tinnitus than average. Tinnitus is linked with food allergies and mercury (amalgam) teeth fillings. Because so many things are related to tinnitus, audiologist Dr. van Maanen asks, “What doesn’t cause tinnitus?”

Some people are born with decreased sound tolerance. It can be from the same causes as tinnitus, but acoustic trauma and closed head injuries are common. Causes include depression, post-traumatic stress disorder, and pain syndromes, e.g. fibromyalgia.

After acoustic trauma or head injuries, it’s common to take over a year for tinnitus or decreased sound tolerance improvement, so don’t quit. No matter how long you’ve had hyper ears, keep using coping tools. After tinnitus or hyperacusis start, the sooner a person uses coping tools, the better.

Hyperacusis can be reversed. For chronic tinnitus, the goal is not to get rid of it. That’s a cure. And there isn’t one. Yet. The goal is less distress.

The same care applies for children as it does for older people. See the doctor as needed, e.g. newly started hyper ears. Is the child bothered by their tinnitus? If not, great. If yes, there are coping tools. Same for a child with decreased sound tolerance. Anybody can customize a toolbox for hyper ears, no matter their age or hearing ability.

This book covers current science and coping options so people with hyper ears can make informed decisions and use tools correctly. Know what to avoid. Know how to protect themselves from companies and people in it for the money.

With the right info, I believe anyone with hyper ears can put together his or her own toolbox.